Chat with us, powered by LiveChat

LogicNets Version 7.4 was recently updated to bring a range of new functionality to LogicNets users.   Many of the new features fall into thematic focus areas including:

Following are more details on the enhancements in these areas.  For complete information about Release 7.4, see the release notes here.

With the evolving need for organizations to comply with strict industry security and privacy standards, we’ve enhanced and/or made mandatory important safeguards for enforcing security functionality that were previously optional for designer users to implement.  These include:

To help customers make their applications more interactive and visually interesting, we’ve implemented some new data input and presentation parts. There are a number of enhancements, but the following three represent some new sizzle that designers can add to the application steak! 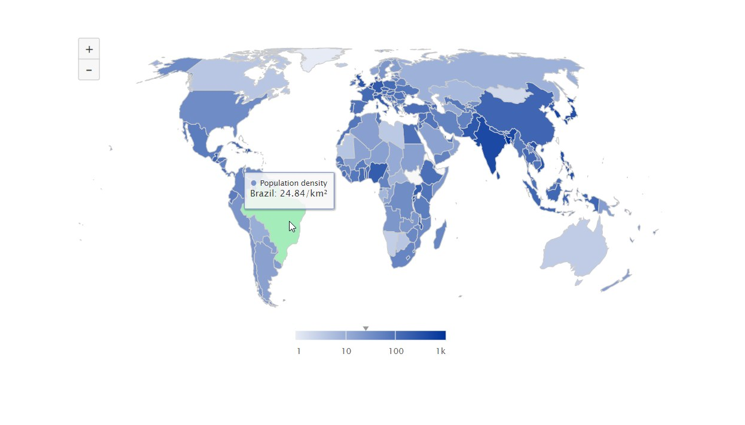 This is an enhancement to our pre-existing charting function from HighCharts in which users can now present data correlated to a chart or map (such as a map of the world) in association with the corresponding map element(s). Designers link a collection or table within the LogicNets application that holds data values corresponding to chart elements (eg. countries in the world) and the part causes the data to be displayed interactively based on the user’s positioning of the screen cursor within the corresponding area of the chart. 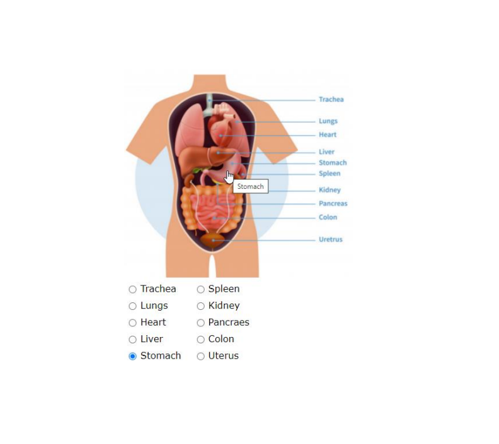 Applications can now present and collect radio button or checklist part selections using a clickable image map. Presentation of options can be graphical instead of purely text based and designers can configure using images by themselves or in conjunction with radio buttons or checklists.

The new Timer part allows designer users of the Starter App Framework to create a countdown function for applications and model the actions the application behavior once the timer reaches 0.

A number of enhancements have been made to further streamline application modeling within the LogicNets designer, including:

Release 7.4 includes many other new enhancements and changes. There are also a number of caveats and additional areas of guidance that users will want to know about as they bring their pre-existing applications up on the new version. The features and additional information can be reviewed in the release notes as posted on the LogicNets Community Portal.